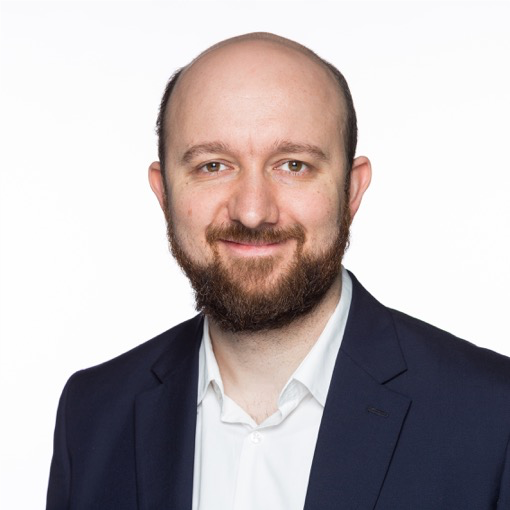 My experience working in policy cuts across a wide range of different areas, from technology and society, to human rights and good governance, to foreign and security policy.

Human Rights and Technology
As founding Director of the Centre for Internet & Human Rights at European University Viadrina and a visiting fellow at Human Rights Watch in Berlin, I have been working on the relations between technology and human rights for many years. This includes providing expert advice to the European Commission (DEVCO) on how to benefit from ICTs while protecting Human Rights, and the European Parliament on the Impact of Technologies on Human Rights and Human Rights and the Internet in European Foreign Policy. It also includes extensive experience supporting German International Cooperation (GIZ) implementing a rights-based approach to technologies in Cameroon, Madagascar and Bangladesh.

Platform Regulation and Media Policy
My work which has focused on ensuring greater accountability for Internet platforms, has involved extensive collaboration with media regulators. To this end, I have helped design and found the Media Policy Lab at the Medienanstalt Berlin-Brandenburg and keynoted the 46th European Platform of Regulatory Authorities (EPRA) meeting. I have also worked closely with several UN Special Rapporteurs on the Promotion and Protection of the Right to Freedom of Opinion and Expression and was a member of and rapporteur for the Council of Europe Expert Group on Internet Intermediaries (MSI-NET).

Foreign Policy and International Relations
My work in foreign affairs looks primarily at the role of technology in foreign policy. As Visiting Professor in International Relations at Adam Mickiewicz University in Poznan and later as a Researcher at the German Institute for International Affairs (SWP) and Visiting Fellow at the European Council on Foreign Relations, I have worked on a wide variety of technology-related foreign policy issues. This includes presentations to the German Bundestag and European Parliament Trade Committee on the regulation of dual-use technologies and Algorithmic Accountability, as well as two presentations on Response to Disinformation and Internet Governance and Human Rights to the German Federal Foreign Office Ambassadors Conference.

Cybersecurity
Rather unexpectedly I have increasingly come to work on all things cyber, including cybersecurity. I have worked with the German Federal Office for Information Security (BSI) on increasing societal participation in cybersecurity policy and was from 2017 to 2020 an appointed member of the Advisory Group of the EU Agency for Network and Information Security (ENISA). I have also worked on evaluating the most effective ways to support civil society increase their technological security with the Digital Defenders Partnership (DDP).